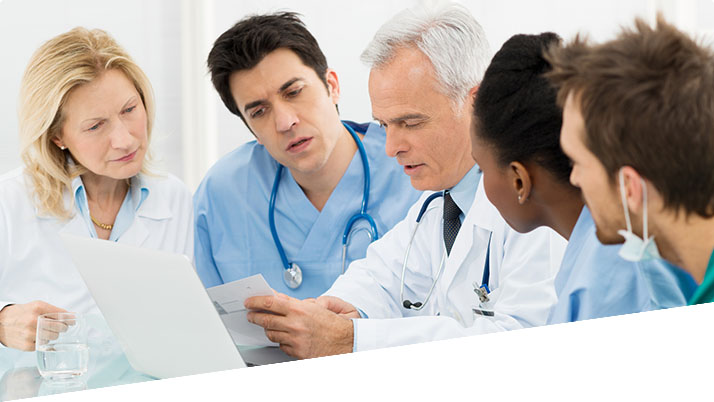 The Council for International Organizations of Medical Sciences (CIOMS) is an international, non-governmental, non-profit organization established jointly by WHO and UNESCO in 1949. CIOMS represents a substantial proportion of the biomedical scientific community through its member organizations, which include many of the biomedical disciplines, national academies of sciences and medical research councils. CIOMS mission is to advance public health through guidance on health research including ethics, medical product development and safety. 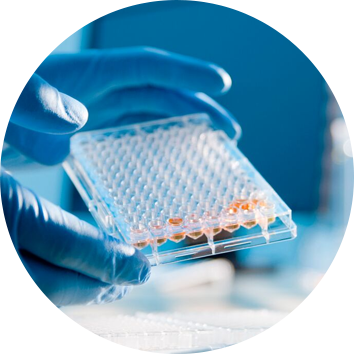 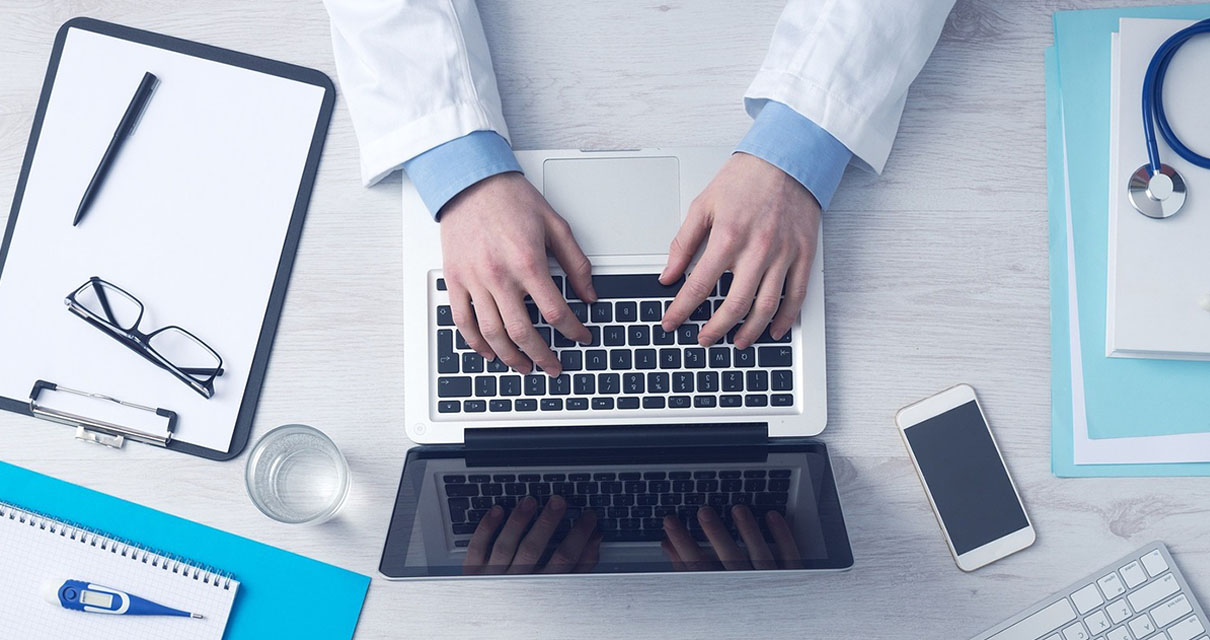 Adoption by UN of CIOMS Medical Ethics for prisoners.

Council formally constituted in Brussels by WHO and UNESCO.

UNESCO consulted The World Health Organization (WHO) about the possibility of establishing an organization for facilitating more coordination in the planning and timing of international medical congresses. An agreement between WHO and UNESCO was made for the establishment of a permanent Council for Coordination of International Medical Congresses. The Council was formally constituted at a jointly-sponsored conference in Brussels in 1949 as a non-governmental organization, with financial assistance from the two parent organizations, WHO and UNESCO.

The purpose of the Council was described as being to facilitate the exchange of views and scientific information in the medical sciences by securing continuity and coordination between international organizations of medical sciences, by making their work known, and by providing them with material aid where necessary. This was to be achieved through the exchange of information and by the provision of material and financial assistance to congresses and to the individuals attending them.

CIOMS organised a meeting under the joint auspices of the UN Educational, Scientific and Cultural Organisation (UNESCO) and the World Health Organization (WHO), “to discuss the principles, organization and scope of “controlled clinical trials”, which must be carried out if new methods or preparations used for the treatment of disease are to be accurately assessed clinically”.  The meeting took place March 1959 in Vienna, under the chairmanship of Austin Bradford Hill, at that time director of the UK Medical Research Council’s Statistical Research Unit. In spite of some hesitations the proceedings were published in English by Blackwell in 1960 under the title of Controlled Clinical Trials, and in French under the title Les essais thérapeutiques cliniques: méthode scientifique d’appréciation d’un traitement.
The 1959 meeting was a methodological landmark. Read more about it here.

the activities of CIOMS were focused on the coordination of international medical congresses; grants and loans to member societies for the preparation of congresses and the publication of their proceedings; travel grants to young scientists, especially from developing countries to attend medical congresses:  organization of symposia on medical subjects; and assistance to member organizations for the standardization of nomenclature in various medical disciplines.

various changes were made – some of which were dictated by the need for economy. Thus, the Council was forced to discontinue its grants to young scientists and to curtail its financial assistance to member organizations.  More significantly, it was felt that the holding of symposia on purely scientific medical subjects was an unnecessary duplication of the large number of scientific meetings already being held.

However, the enormous progress in biology and medicine during the following twenty years, combined with the new world order that came into being as a result of the large number of newly-independent countries led to new problems with important social and cultural implications.  It was thus that the main activity of CIOMS became the convening of broadly-based, multi-disciplinary, and internationally-representative conferences concerned not only with the direct impact on society of progress in biomedical science, but also with its implications in such fields as bioethics, health policy, medical education and health services research. These working modalities changed again and gradually led to convening specialized international Working Groups with the aim of publishing solid well balanced reports.

Some examples of CIOMS work related to research ethics.
Health Policy, Ethics and Human Values -- An International Dialogue.
Another CIOMS key programme: The Programme on Drug Development and Use -- Medical, Social and Economic Implications.

has been to contribute to harmonised views of international systems and terminologies used for the safety surveillance of medicinal products and vaccines between stakeholders. It has therefore been crucial to invite all stakeholders; the independent status of CIOMS has permitted it to coordinate the contributions and expertise of senior scientists from research-based biopharmaceutical companies, national drug regulatory authorities, academia, and representative bodies of medical specialties to this harmonizing and strengthening of drug-safety surveillance measures. Scientists are invited based on their recognized specific expertise and, if required, in consultation with their background institution. Members and consulted experts and their affiliations are listed in the publications. The consensus reports and documents are discuss and recommend general principles without focusing on individual medicinal products. Areas covered include international reporting of adverse drug reactions (CIOMS I reporting form), management of safety data from clinical trials, periodic drug safety updates in the pre-and post-approval phases, core clinical safety information on drugs in development and also those available to patients and prescribers, Adverse Drug Reaction terminology, Standardized MedDRA® Queries (SMQs), drug development research issues, pharmacogenetics, pharmacovigilance in resource-limited countries and safety signal detection and management.

The International Council for Harmonisation (until 2015 International Conference on Harmonization of Technical Requirements for Pharmaceuticals for Human Use) or just “ICH”, is a unique arrangement bringing together the regulatory authorities and pharmaceutical industry to discuss scientific and technical aspects of drug registration. Since its inception in 1990 it has developed into most influential arrangement of producing regulatory guidelines, mostly for quality, safety and efficacy, which are implemented in the EU, Canada, Japan, Switzerland and United States.

CIOMS guidelines have served as a basis for many ICH guidelines.

As the CIOMS working groups have no legal jurisdiction or mandate to make binding decisions, reliance is placed on other bodies to incorporate the CIOMS recommendations, guidelines or good practices into a regulatory or legislative framework. ICH serves here a good example. Finally, it is important to notice that from June 2016, CIOMS is an official ICH observer.

History of CIOMS, its activities and members