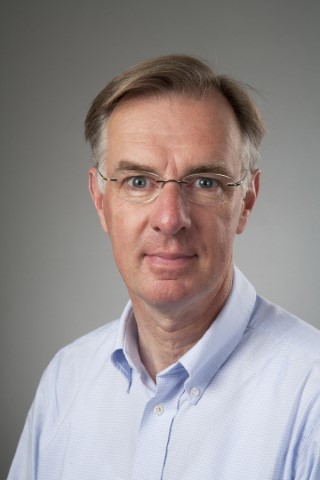 Johannes JM van Delden (1960) is full professor of medical ethics at the Julius Center for Health Sciences of the medical school of Utrecht University. Ever since working as a house officer at an intensive care ward he is highly interested in medical ethics. He wrote a thesis on the medical and ethical aspects of Do Not Resuscitate orders. Also, he was one of the principal researchers of the study of medical decisions concerning the end of life for the Remmelink committee. After his education as a nursing home physician he has worked in several nursing homes for 15 years (until May 2011). He was President of CIOMS until December 2016. He chaired the Working Group on the Revision of CIOMS 2002 International Ethical Guidelines for Biomedical Research Involving Human Subjects (published December 2016). He is a former Chair of the International Bioethics Committee (IBC) of UNESCO. His special fields of interest are: research ethics, moral problems at the end of life and moral problems in the care for the elderly. 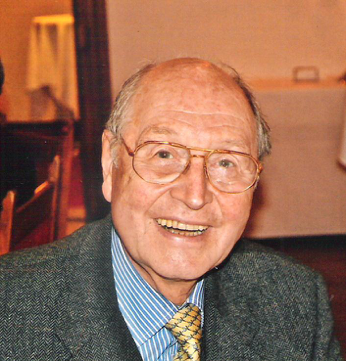 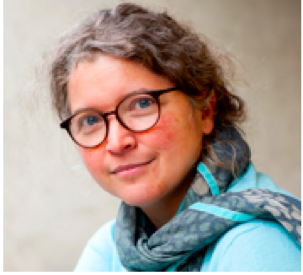 Samia Hurst is a physician bioethicist, ethics consultant, and professor of Bioethics at Geneva University’s medical school in Switzerland, where she chairs the Institute for Ethics, History. She is a member of the Senate at the Swiss Academy of Medical Sciences and of the Swiss National Advisory Commission on Biomedical Ethics. Her research focuses on fairness in clinical practice and the protection of vulnerable persons. 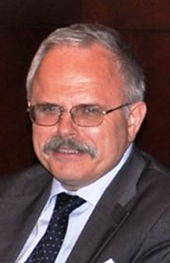 Lembit Rägo, MD, PhD, was a Professor of Clinical Pharmacology (Tartu University) and founder and first Director General of the Estonian Drug Regulatory Authority, State Agency of Medicines. He has two PhD degrees in medicine (one from Tartu University, Estonia, and another from Kuopio University, Finland).  In December 1999, he joined the World Health Organization (WHO) Headquarters, Geneva, as Coordinator of Quality Assurance and Safety: Medicines (QSM) team which included activities related to International Nonproprietary Names (INNs), Quality Assurance, Pharmacovigilance, Regulatory Support, Fighting Falsified Medicines and Prequalification of Medicines. During 2000/2001 Dr Rägo laid the foundations for the WHO Prequalification of Medicines Programme and has continued to contribute to its development ever since. From 2002, he was the main organizer of WHO biennial International Conference of Drug Regulatory Authorities (ICDRA) bringing together regulators from around 100 countries all over the World. From September 2013, Dr Rägo served as the Head of WHO’s Regulation of Medicines and Other Health Technologies unit.

He is well known to many senior regulators in all parts of the World, frequent speaker in different international fora and has numerous publications including on several aspects of regulatory affairs.

He was appointed Secretary-General of CIOMS in April 2016. 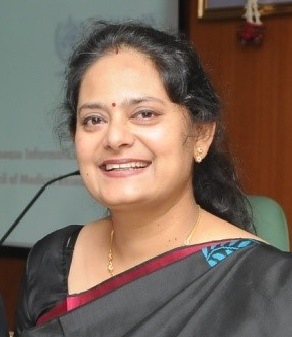 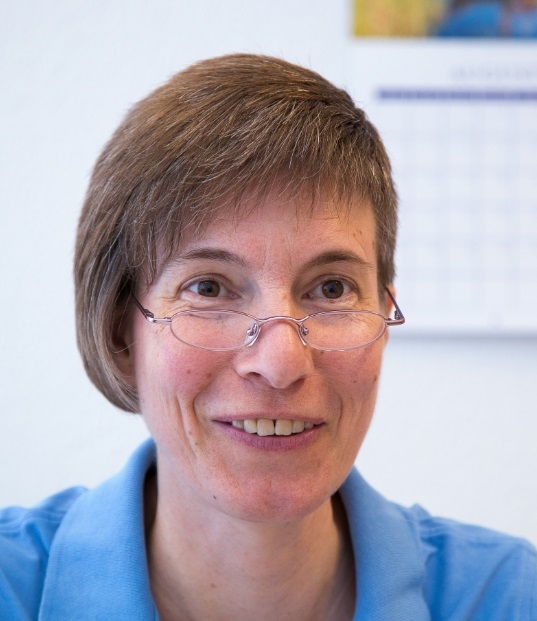 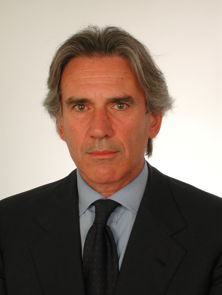 iPresident, World Association of Societies of Pathology and Laboratory Medicineand

representative to WHO of the Association

Member of the Executive Committee of CIOMS 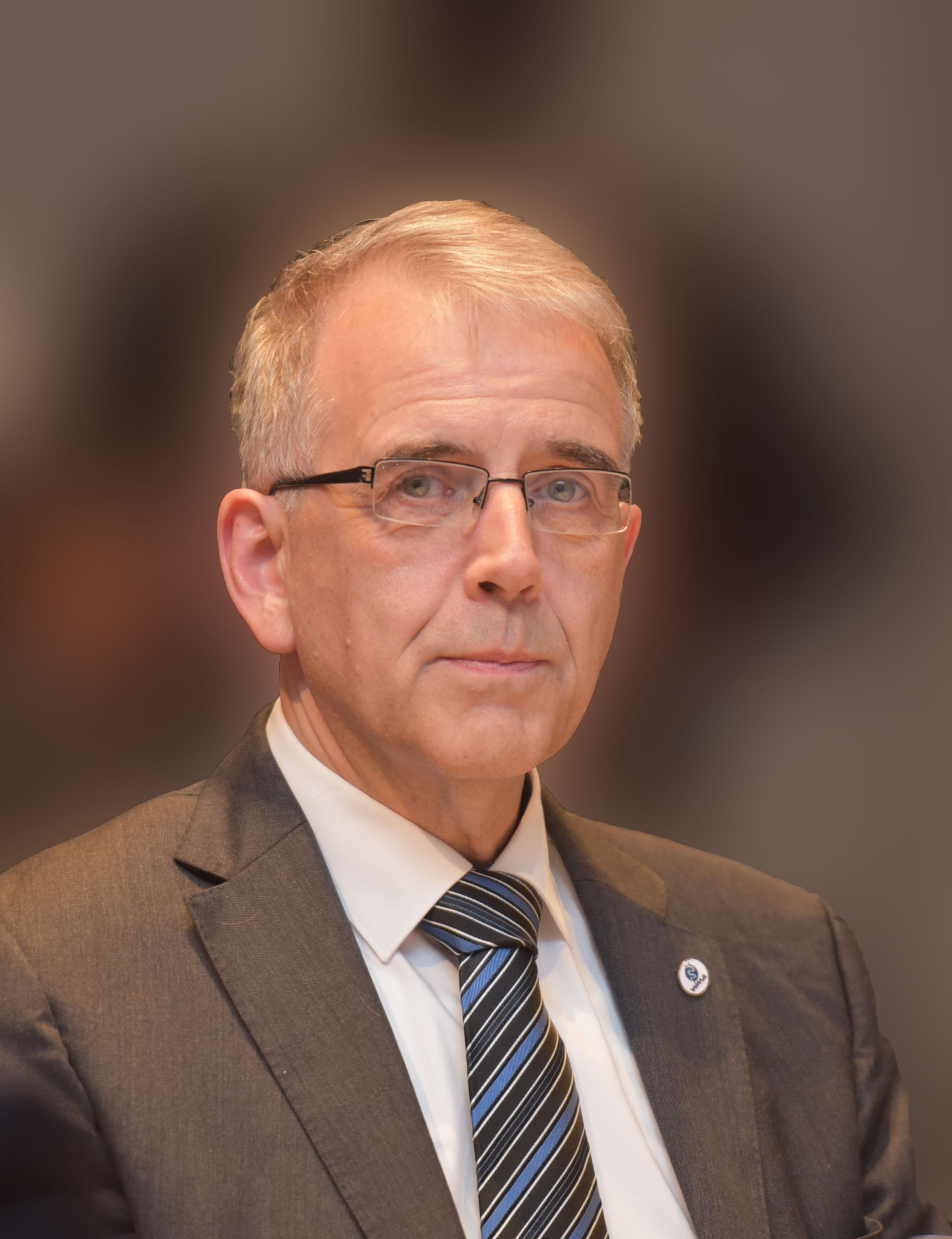 Otmar Kloiber completed his studies in medicine at the University of Cologne in 1984 after which he joined the Department of Biochemistry at University of Minnesota, Duluth as postdoctoral fellow. As a research fellow at the Max-Planck-Institute for Neurological Research in Cologne he studied brain energy metabolism and cerebral blood flow in ischemia and brain tumours. In 1991 he became foreign relations adviser at the German Medical Association (Federation of the German Chambers of Physicians) where he worked in various functions and finally left as Deputy Secretary General of the GMA in order to serve as Secretary General of the World Medical Association (WMA). Before joining the WMA Otmar Kloiber has intensely co-operated with the Standing Committee of European Doctors (CPME), the World Medical Association, the international conference of medical chambers (CIO), the European Forum of Medical Associations and WHO, and with other national medical associations. His focus has been on the development of deontology under the influence of health system organization and its relation to the provision of medical services. He provided advice to numerous governments and parliaments on medical ethics and socio-medical issues. His personal advocacy focus is on equitable access to quality health care for all people. 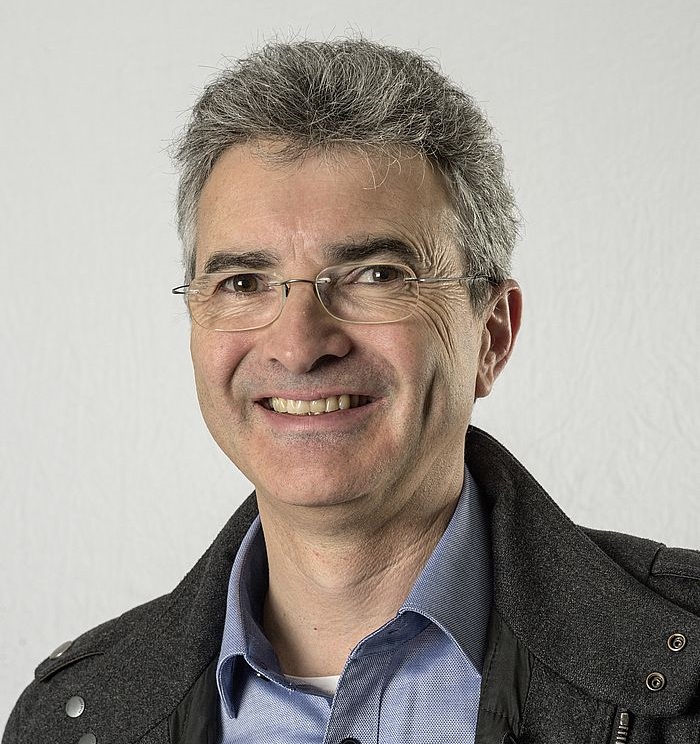 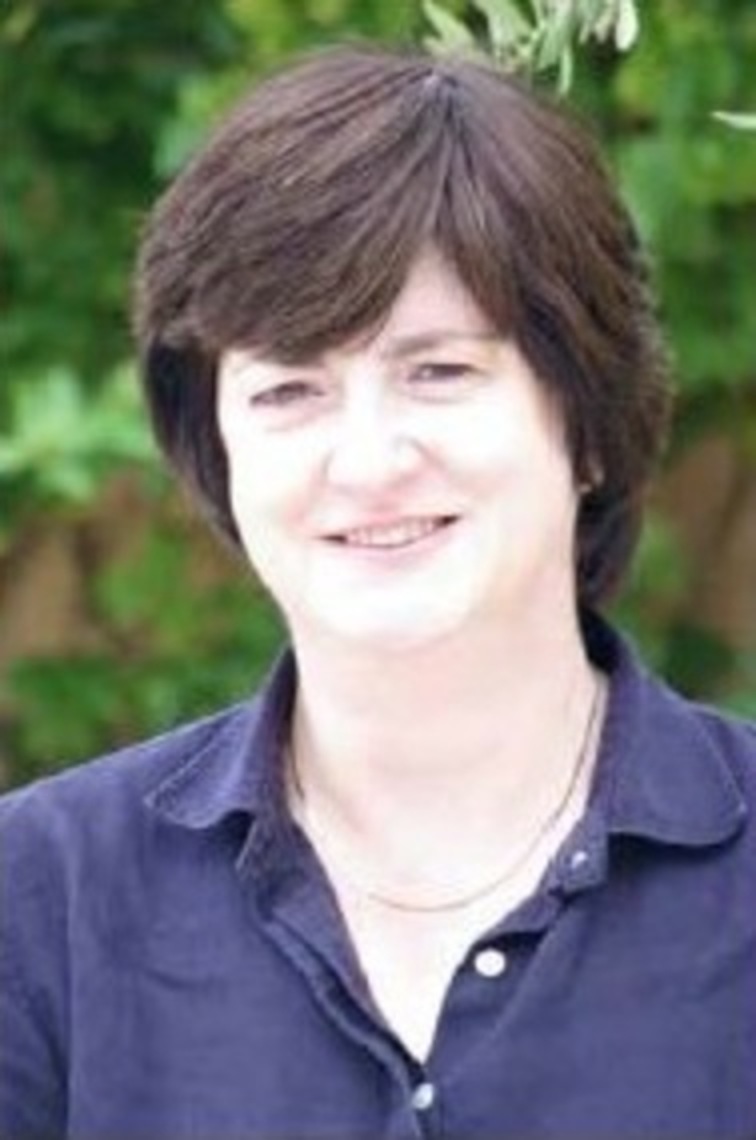 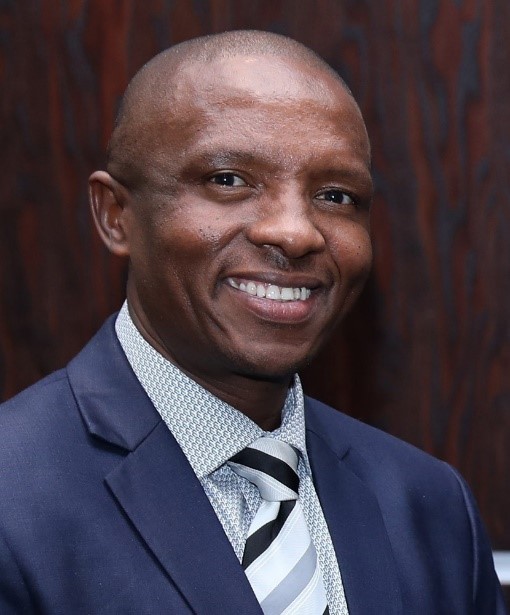 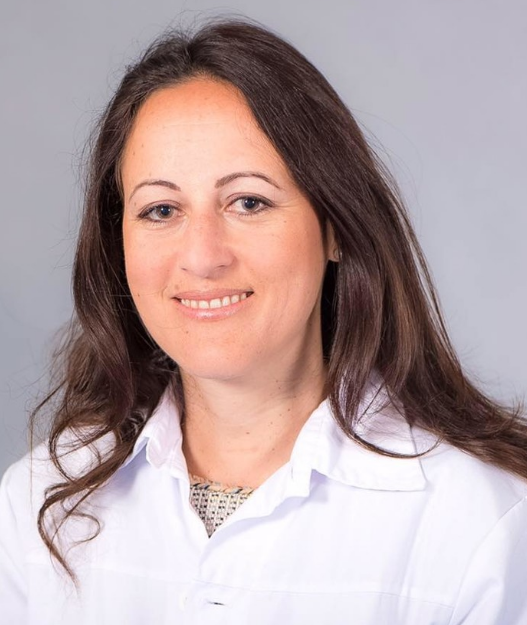 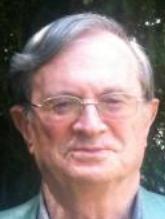 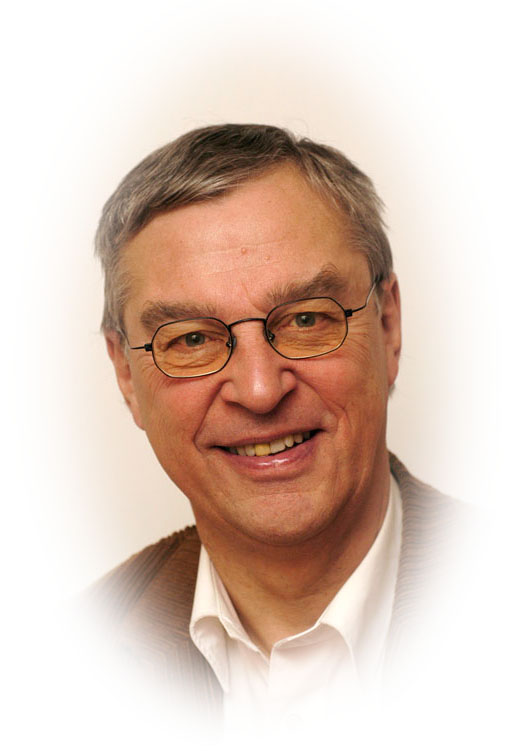