It is transparent, well rounded, and it is not a crystal ball. 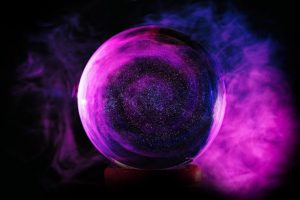 The CIOMS areas of work are pharmacovigilance and medical product safety, product development and clinical research ethics as pertaining to medicines, vaccines and other biologicals. Other topics can also be considered if they are relevant to CIOMS stakeholders and partners.

Ideas for new topics should be described in a proposal not exceeding two pages. This should include contact details of the person/organization making the proposal, and should be sent to info@cioms.ch.

Proposals will be discussed internally within CIOMS, and feedback will be provided in due course. Proposals that win the support of the CIOMS Executive Committee will be considered for realization. However, the final decision to launch a new Working Group or to organize a one-off event will depend on a critical amount of support being forthcoming from stakeholders in terms of participating experts and available funding.

Image by Bruno /Germany from Pixabay