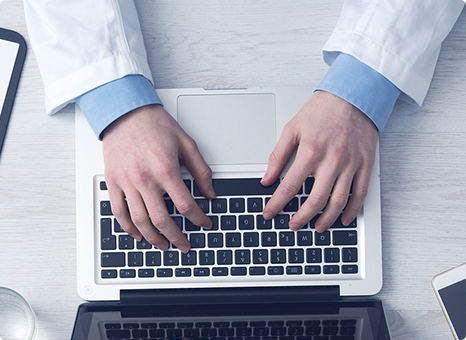 In 1986, CIOMS set up its first Working Group on pharmacovigilance, a Working Group on International Reporting of Adverse Drug Reactions to explore means of coordinating and standardizing international adverse drug reporting by pharmaceutical manufacturers to regulatory authorities. Its agenda was limited to post-marketing reporting of adverse drug reactions occurring in one country and which the pharmaceutical industry should report to regulatory authorities in other countries where the drug is also marketed.

In 1977, a CIOMS Conference on “Trends and Prospects in Drug Research and Development” recommended that, by offering an independent forum, CIOMS should facilitate discussion of policy matters between the research-based pharmaceutical companies and national regulatory authorities, and, when indicated convene groups of experts to make recommendations on specific issues.

The Working Group devised a method for the reporting by manufacturers of suspected adverse drug reactions which included standardized definitions, procedures and format. The report contains the CIOMS reporting Form I, which for the first time set the minimum standard for reporting. The CIOMS Form was later the basis for establishing many of the national reporting forms.

In 1992 the CIOMS Working Group II report “International Reporting of Periodic Drug-Safety Update Summaries” was published. Since then more than ten Working Groups, including the recent two Working Groups dealing with vaccine safety have completed their work creating an extremely valuable set of pharmacovigilance guidance documents.